Beau Adams grew up in the Metro-Atlanta area and received his B.A. in Communications from Georgia State University in 1991. He earned his Masters of Divinity from New Orleans Baptist Theological Seminary in 1996 and completed his Doctoral Degree in Organizational Leadership from the University of Phoenix in February 2012.

Beau spent ten years ministering at Community Bible Church as Youth Pastor, College Pastor and Associate Pastor before becoming Senior Pastor in 2000. He is also President of Community Christian School which was established in 1997. 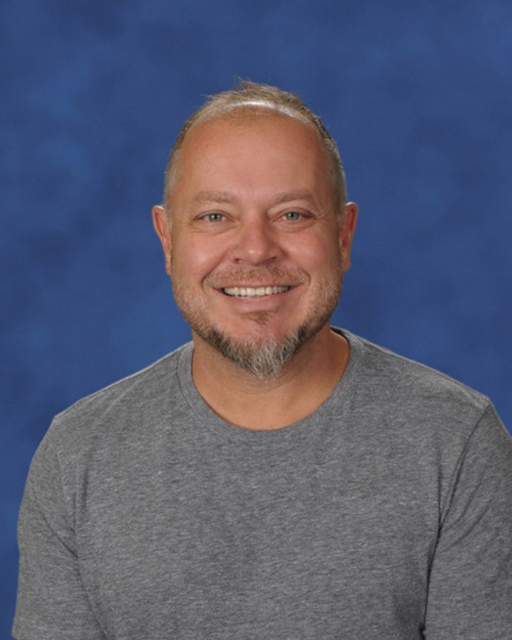 Looking for a church home?